Maluku in the 1999-2001 period was an island whose inhabitants did not want to inhabit. The conflict caused by religious issues is the case. Civil war spread to Southeast Maluku. At that time, in the southwest, one island with a community that embraced various religions lived peacefully. Some conflict victims fled to the island.

Tanimbar Kei island is between the Banda Sea and Arafura. Traveling by local ships was one way to reach Tanimbar Kei because Pelayaran Nasional Indonesian (Pelni), Indonesian ship company, and commercial vessels did not reach to this island. 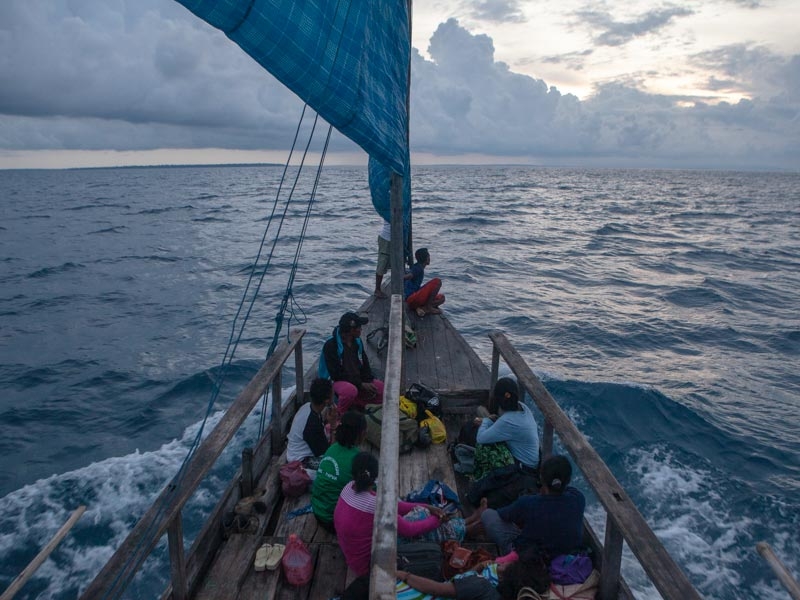 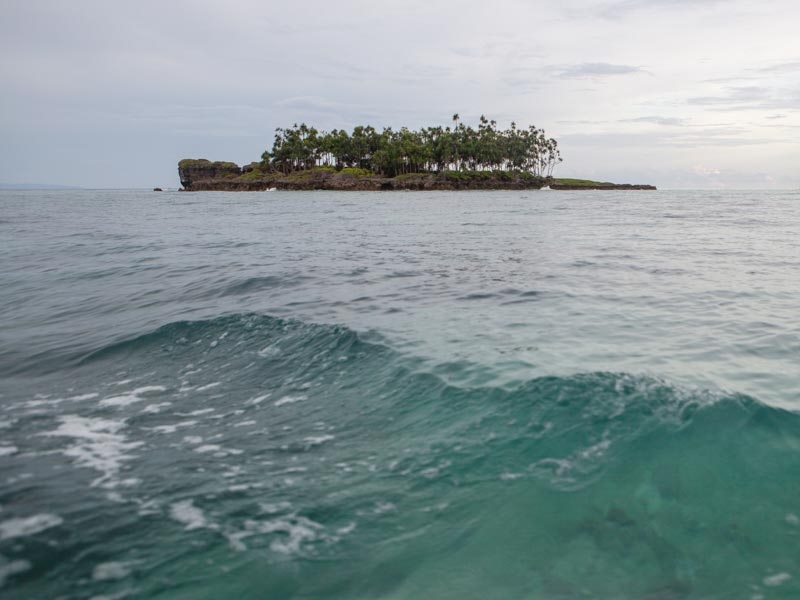 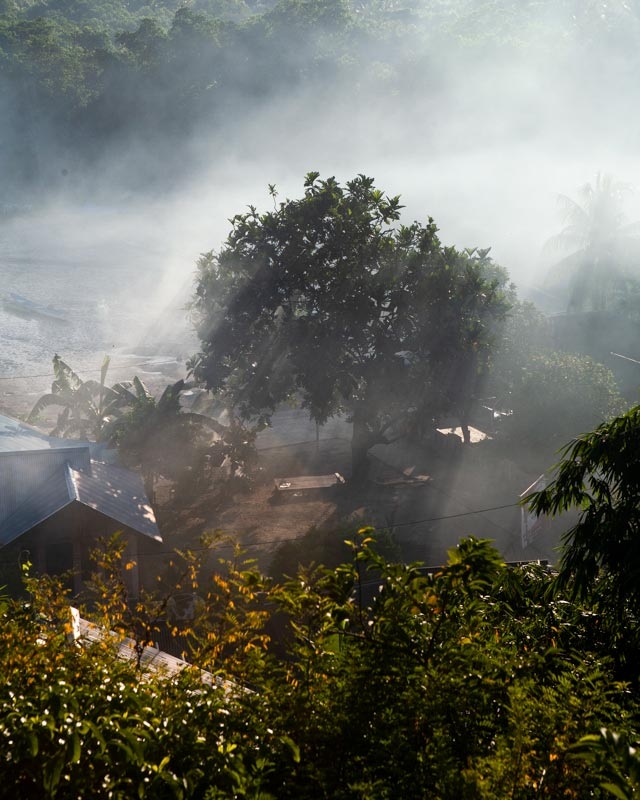 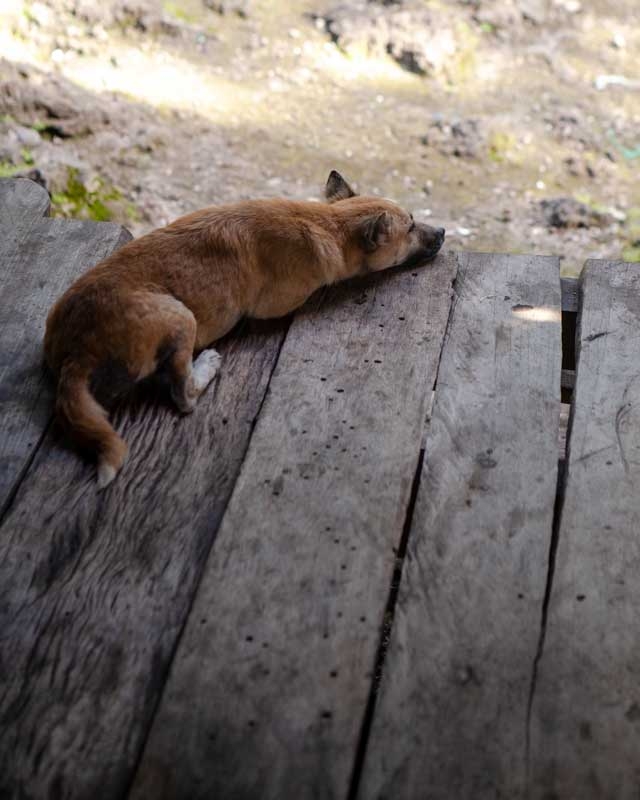 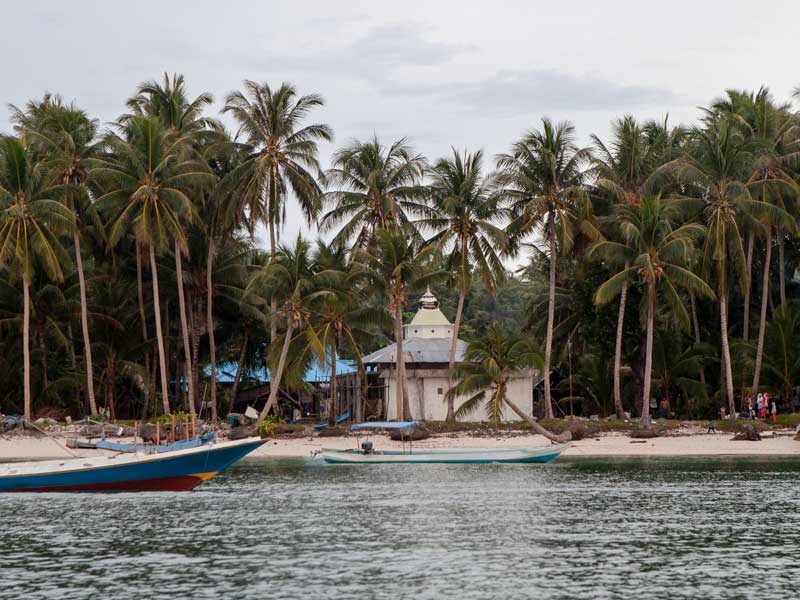 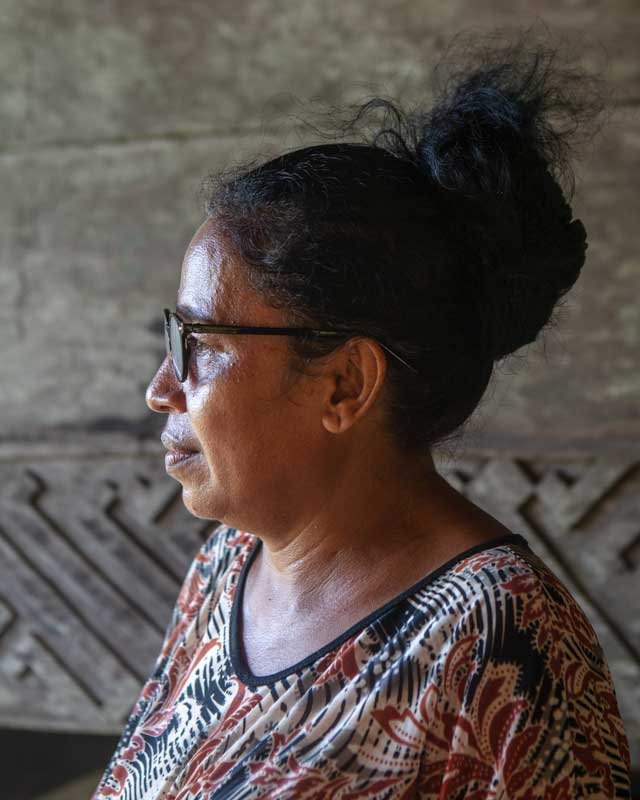 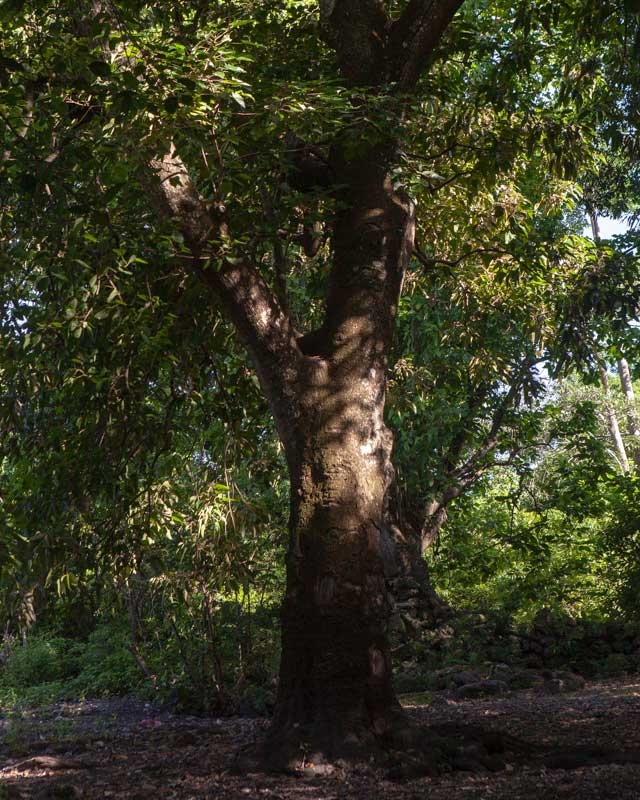 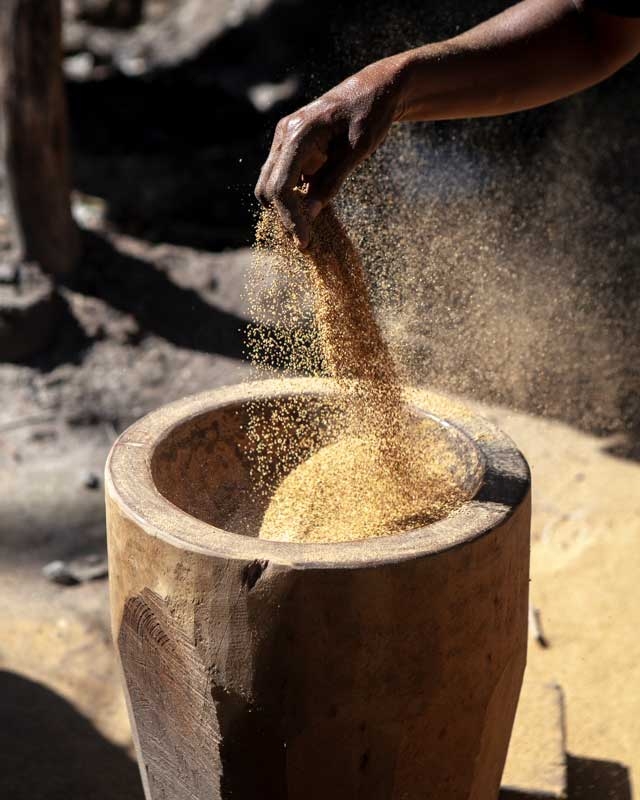 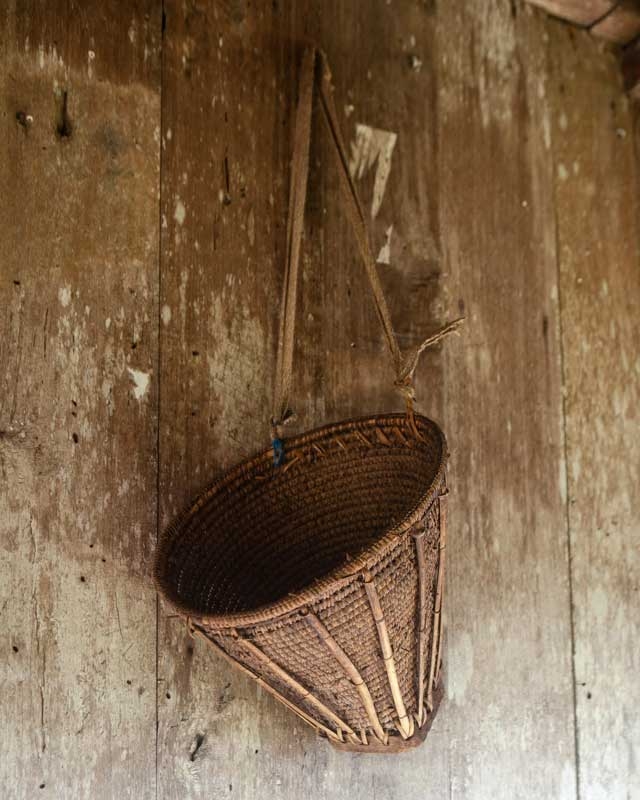 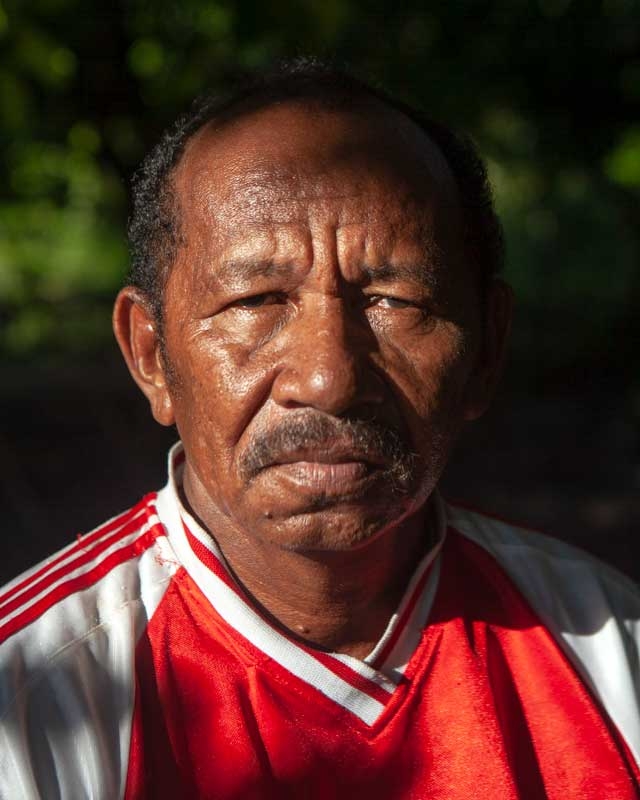 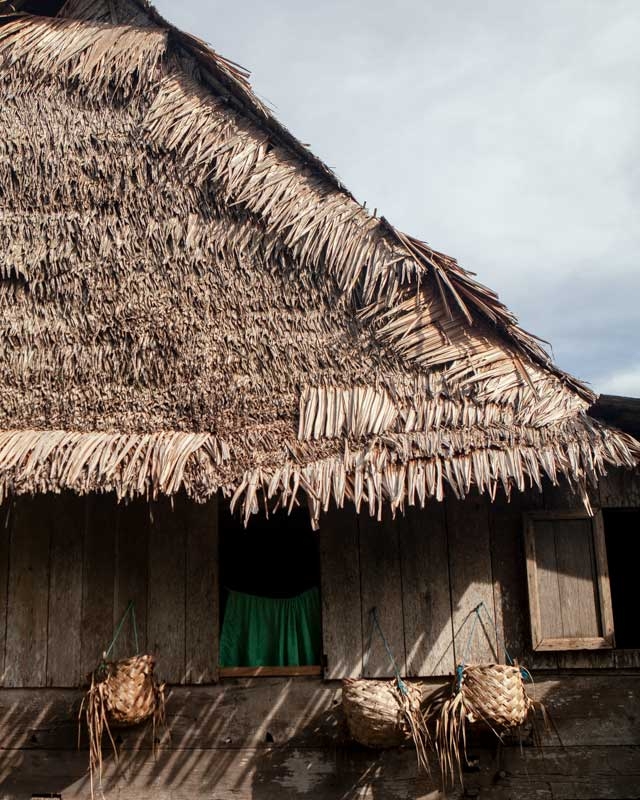 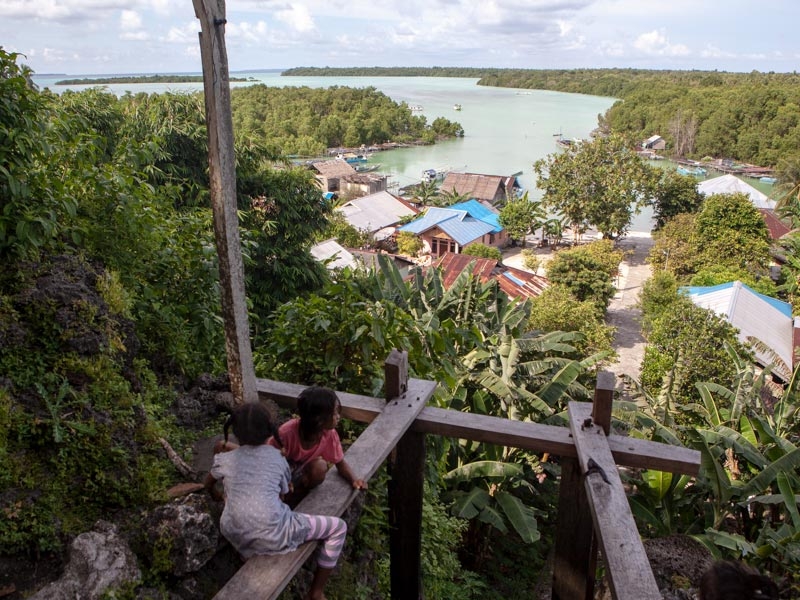 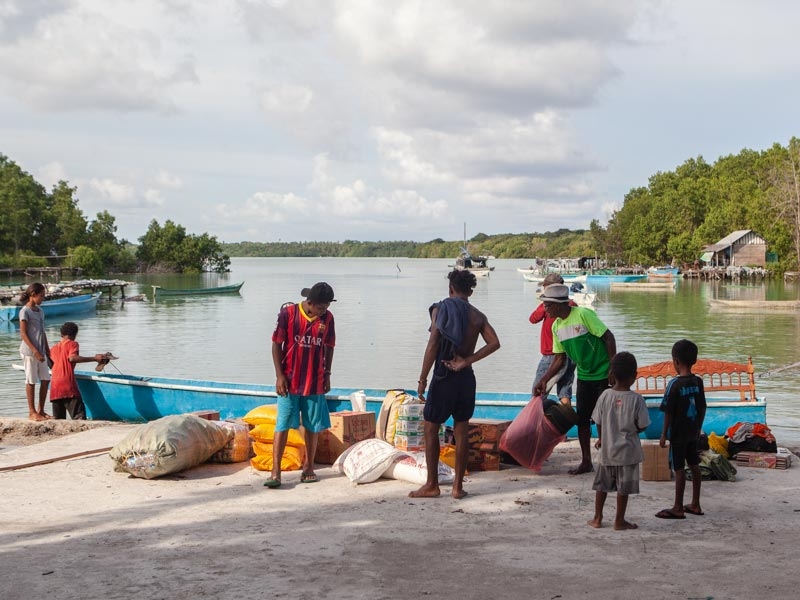 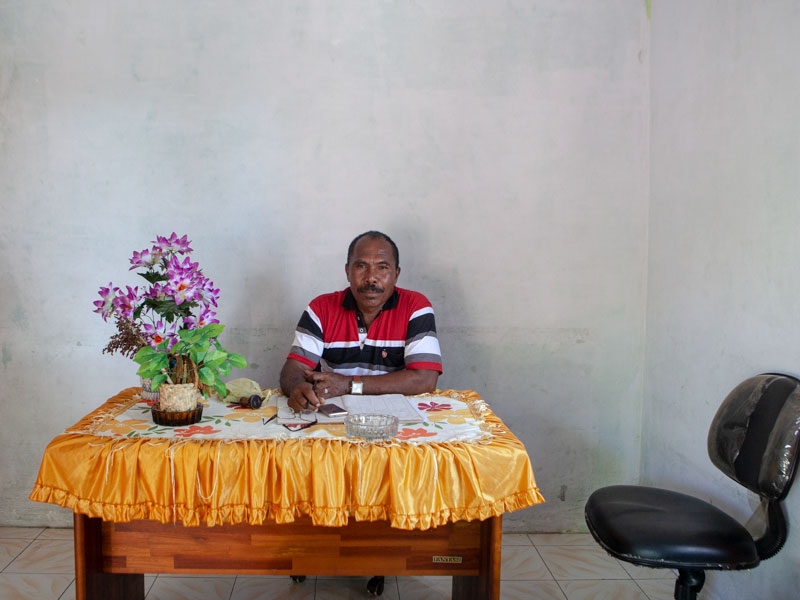